END OF THE GLOBAL ESU CIA WAR OR A PROGRESSION TO CHINA? 1 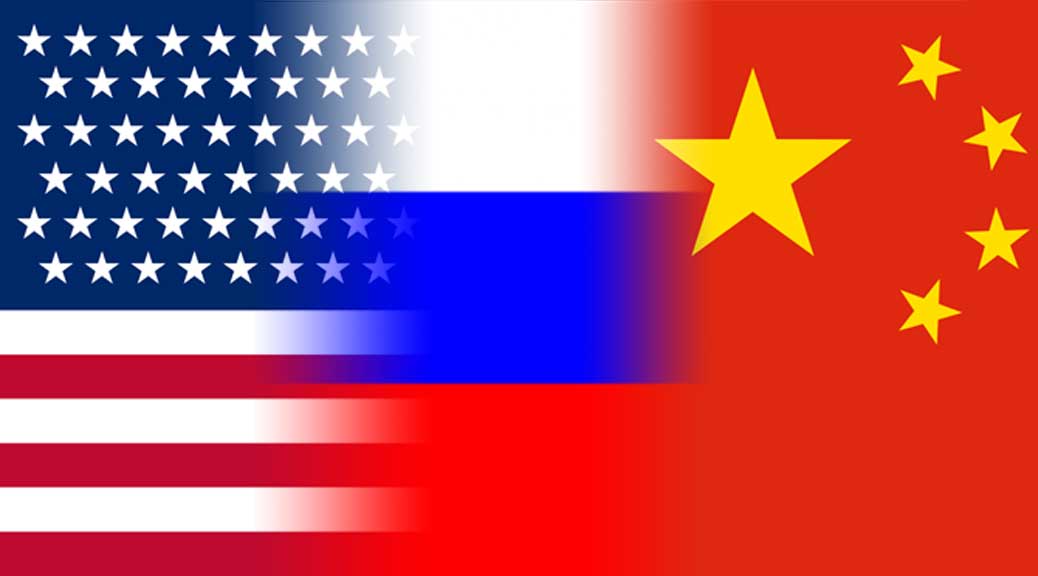 I have noticed a rough 70 year lifecycle of political impositions and colonizations, whereby they unravel or transform.

And, this might appear to be the case of the intelligence services that have take over their national popular sovereignity and fueled a continuous global state of war, especially between the West and Russia since 1947.

Global White Supremacy starting from the Androvono complex of Southern Russia was spread with the force of Iron (Ogun) War, whose bloodthirstiness was later disguised with religion and political dogma of Olokun.

The CIA created on September 18th 1947, the month of Esu, was to use information/misinformation towards furthering the aims of the global military industrial complex. The intelligence community were to become the blacksmiths and warriors of the Cold War.

At the root of Cold War was that Russia, the true white motherland, believed that those who had spread out had achieved global dominance due to their colonization of African and indigenous peoples, and the only way Russia could enjoy global parity was if the colonies were politically and economically freed from the Western imperialists, thus creating a global level playing field called International communism.

Unwilling to let go of their African loot, USA and the rest of the Western imperialists were to create an intelligence based military industrial complex, popularized by the establishment media, which fueled fear to the advantage of the defense industries. Over 30% of the Western economy at the height of the Cold War went to defense based industries. The computer boom was born, followed by the internet boom.

Russia was bankrupted and broken up, either due to the superior mix of Western Esu Intelligence and Olokuns Abrahamic and racist capitalism dogma or simply the natural 70yr lifespans of imperialistic creations.

However, the defeat of Russia in the Cold War made it clear to the global consciousness that Esu Intelligence had over-exaggerated the threat of the Soviets, especially when people saw that it was little more than a third world nation. They believed that they had been wrongly informed to pay more for the benefits of a few

What made it worse and exposed the information tampering or deliberate misinformation for war purposes was the Weapon of Mass information saga in Iraq. With the wikileaks and other whistleblowers, people realized that their governments were not only using misinformation to wage special interest wars for resources abroad, but were also using the tools of war on them at home, leading to their loss of privacy through snooping.

This has led to the loss of faith in the political and intelligence classes as well as the media, their mouthpiece.

Some argue this is why Trump appeals to many who believe after 70yrs of intelligence guided government and global conspiracies, there needs to be outsider that can expose the lies.

I believe that if Trump stops the intelligence war with Russia, it is not out of the good-heartedness of White supremacists, but because they need to take on a more real enemy/competitor, China.

When it really comes to it Russia is a spent force and can’t really withstand a Western assault, unless it wants to press the nuclear button to end the world.

China is the clear and present danger whose economy will soon overshadow that of the USA, and whose president elect Trump has singled out for tackling. Moreso, due to their diminished global economic effectiveness, Russia was unable to build the economic liberating infrastructure in Africa and South America. They collapsed shortly after they were chased out of Nigeria, where they were building its Ajaokuta steel mill

It was China, who the Russians had earlier built 15 steel mills and other Chinese economic infrastructure, that was now building economic liberating infrastructure in Africa, leading to the new cold war between the West and China. This new war will not rely heavily on intelligence.

Moreover, it pays the West to have a temporary truce with Russia, while they fight China in Africa, South America and other lands. Otherwise fighting on all fronts will bankrupt and crash the Western system. Which if you ask me is inevitable as they fight against the tide of Shango’s global enlightenment and economic justice.

One comment on “END OF THE GLOBAL ESU CIA WAR OR A PROGRESSION TO CHINA?”