Once again Nigeria, the most populous Black nation, is off to invade Gambia on Her Majesty’s request to oust the vagabond in power (VIP), like was done in Sierra Leone, Liberia, Mali, Ivory Coast etc.

Some misguided Negroes will echo our Master’s Voice that it is in the name of democracy, but don’t question why Nigeria and our Western Masters have not extend such treatment to President Paul Biya, the vagabond in power since 1975 in Cameroun, next door to Nigeria, or the Bongo vagabonds in power since 1967 in Gabon….

The truth is that if you are a Western puppet government in Africa, you can be as corrupt and undemocratic with no consequences. But the moment, you affect the colonial masters revenue, you will be labelled a thief and human rights abuser

The issue is why is Nigeria being used to enforce the will of the Western Powers, even when it can least afford to do so with its current recession and political instability from Boko Haram Islamic terrorists, to Niger Delta militants, IPOB separatists and land grabbing Fulani herdsmen.

Nigeria is by far the highest contributor to Western-inspired humanitarian ‘peace-keeping’ missions, disguising their neo-imperialist motives. They are the modern slave army.

The question is why would the African Giant, the origin of humanity and the Negro heartland, that is supposed to free and uplift the Black Race, be used to enslave the Black Race?

The simple answer is Nigeria was recolonized in 1966 by the West through the use of colonial zombie soldiers, namely Obasanjo/Buhari cabal who have subjected the people for the last 50 years. Obama strengthened the cabal by aiding the re-installation of Buhari through Western-inspired corruption propaganda and forex sabotage in their bid to recolonize Africa.

It is so sad that the strongest most populous Black nation, Nigeria, and the richest Black community, African-Americans, have become the bane of the Black Race as they have become willing conduits for our oppressors religion, ideals and economic interests.

So, we wonder who will save the Black Race?

Well, as it is Nigerians and African-Americans are heading fast to a rude awakening in the new world order developing and they would have no choice to do the right thing, not the White thing… or we will perish as a race as the West inspires anarchy and come in to recolonize us! 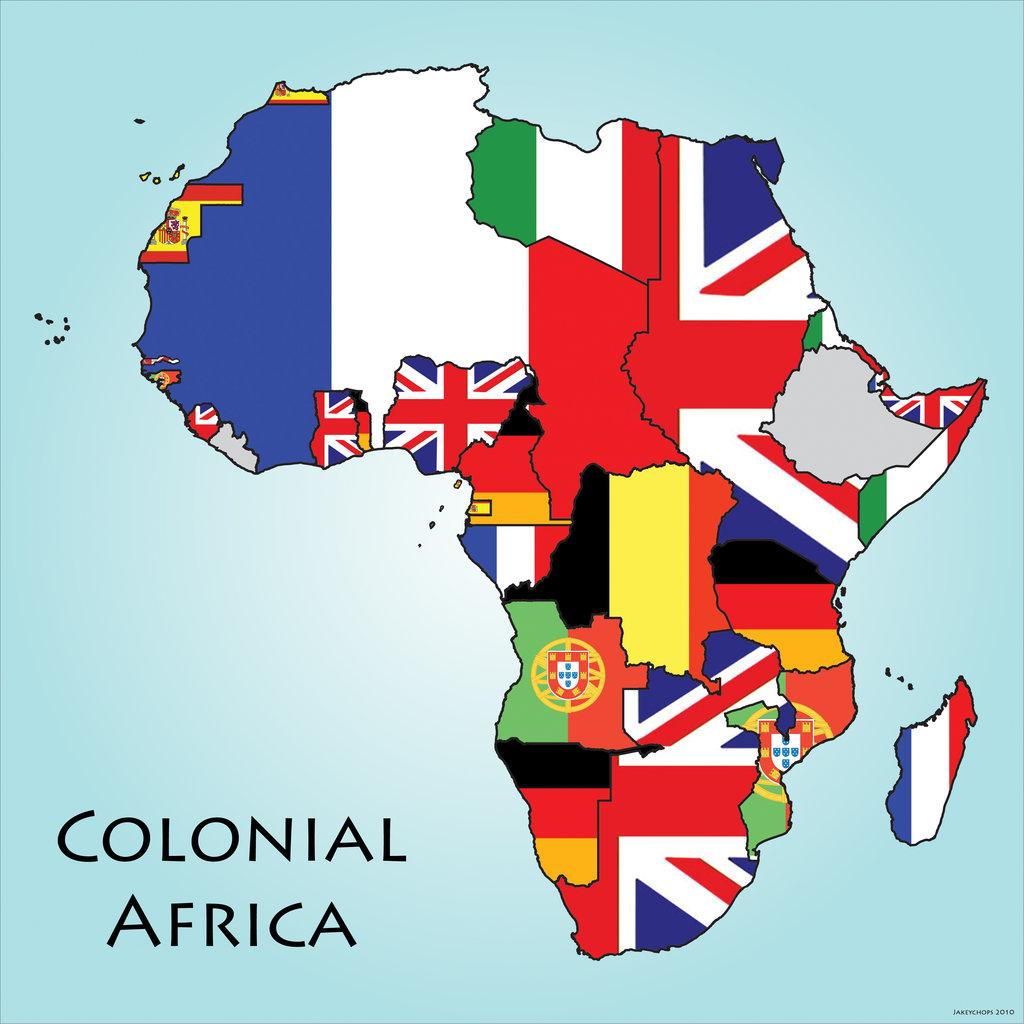 One comment on “HYPOCRISY OF NIGERIA, THE IMPERIAL SLAVE ARMY!”