USA-China from an Original African perspective 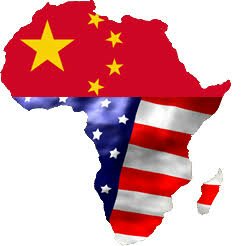 From a purely logic perspective, first, if you ask me to choose between two groups that I know nothing, I will ask their size. One, USA is 300million while the other, China is 1billion. If all Men are born equal then 2 heads are better than one, so I will naturally choose the billion group.

Then, as an African I ask which one is our people. None, but one worships a derivative of the Original African Information Retrieval system aka Ifa-Afa-Iha-Eha-Fa, while the other claims our ancestors worshipped the Devil. Well, there is only one Almighty God regardless of how we understand or name him, even though there are different spiritual manifestations. One represents Ogun and has fought a war everyday of its existence, while the other is Osun and grows by financing and building across my land which is Osun, the source of humanity. As countries we Nigeria and China both share the same Osun (Libra) birthday sign of October 1. 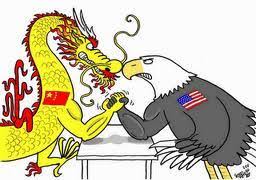 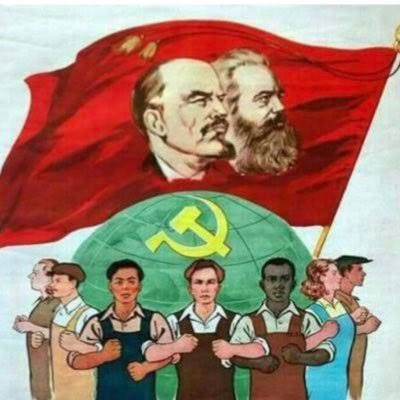 To make a more informed decision, I ask about their history with special attention to my interests. One was built on my ancestors slavery and colonization while the other never enslaved my ancestor and was actually colonized briefly with my ancestors. I remember during our mutual fight against Western imperialists, the agreement was arm political liberation then build economic liberating infrastructure.

Then I ask, ‘okay what have either of them done for me lately?’ Well, as a teenage Economics undergraduate, one destroyed my dreams with a corruption propaganda to overthrow our democracy in the Eighties then used the IMF to devalue and destroy the economy, making my generation take refugee in the Western world where the content of our skin was more important than that of our brain. It was the Chinese that enabled us to return enmass in 2008 by pumping funds into our closed down economic infrastructure judged to be uneconomic by IMF for 20yrs. China was behind the Africa is Rising mantra from 1999 to 2015. We were projected to surpass the USA at the current rate of economic growth and tradectory especially with the construction of the $12b Lagos-Calabar railway, China largest foreign investment. 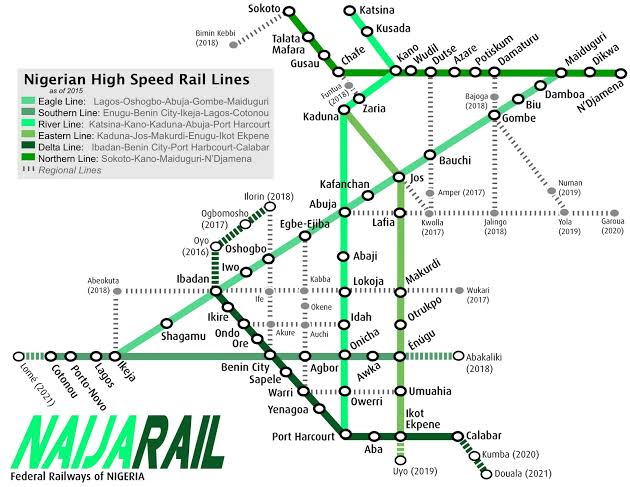 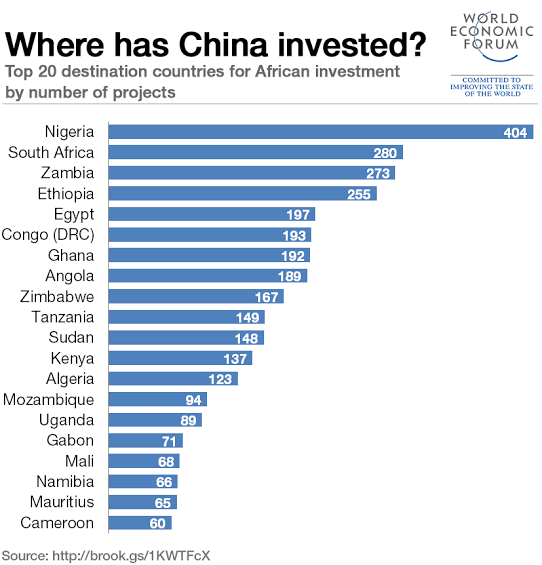 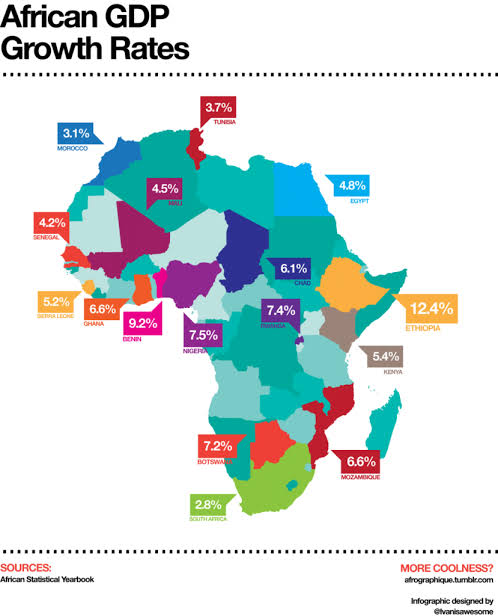 Then the West once again employed regime changing propaganda to arrest our economic and political development, then to put a permanent stop to any dreams of industrialization inspired anti-Chinese propaganda to make us hate them. Yes like with their corruption propaganda where there was corruption but overplayed, the Chinese are racist but it is overplayed in comparison to the West especially in USA where Black Lives Don’t Matter.

Is it possible to stay neutral and don’t support either of them since both are racists? Yes you can say it is cowardly to stay neutral in a fight but some would say the grass suffers in the fight between two elephants. The issue is that even if we want to be neutral, we can’t because we are the deciding factor in their fight for global supremacy. 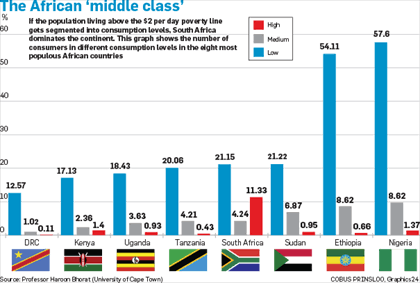 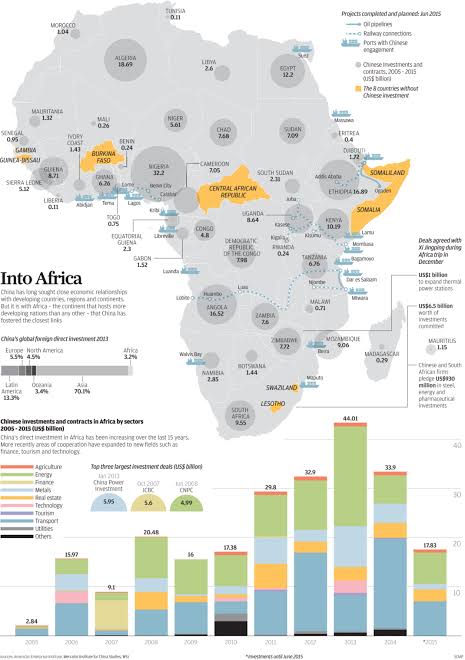 Whoever we support as Africa’s largest economy and the world’s fastest growing large youth population will win. So the USA will not agree to us using the best of both worlds, more so since the West believe they own us since slavery through colonization. Self rule but not territorial freedom to do business with anybody, especially their competitors. Ogun doesn’t compromise while Osun is about compromise.

Just like what happened in Sri Lanka and, especially Zambia when they switched the ownership of the largest mines from the British to China based on profitability, the IMF pulled the strings to bring about a credit and cash squeeze. China stepped in to save its investments by pumping in cash and credit, which made the West propagate that China was on the verge of colonization. Nigeria will be subjected to the same treatment pretty soon since the West has fallen out with Buhari. 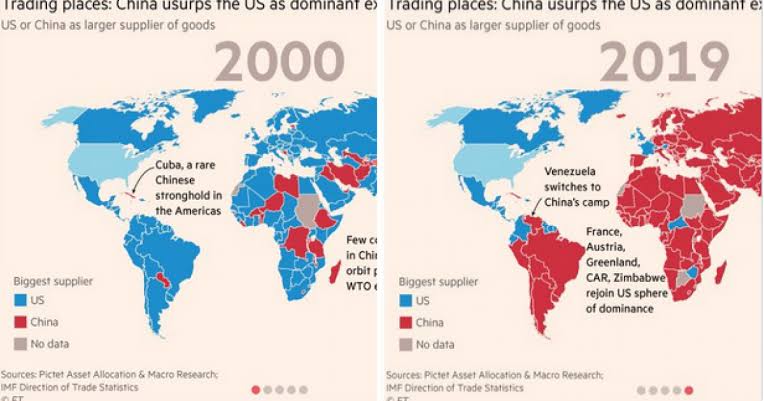 The West will pull the strings to create a credit and liquidity squeeze, leaving us no choice but to turn China to pump in funds, then they will propagate that China is colonizing us. Most important, unlike the other monolithic small nations, the West would play on our diversity and the issue of the ineffective nepotic minority Afroasiatic government. Although Russia and China never support Sunni governments, they won’t have a choice but to protect their investments.

The Chinese won’t have a chance to play the divide and rule politics like the West, because the Original African cultural sphere that accounts for 70% of Nigerians is inarticulate and without a united front. The West can pump weapons into separatists groups of the disunited Original African platform until the minority Asiatic government that it had always supported falls into line. Just like Russia and China never supported Biafra, they won’t support the South and Middlebelt unless they come as a united front because they know the separatists are only good to threaten the North and would be economic liabilities as separate entities surrounded and intertwined with Eurocentric Western controlled nationstates. . 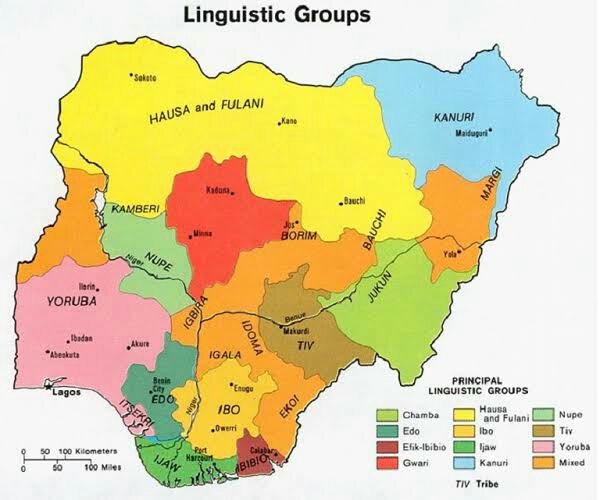 Unfortunately, the Original African leadership might fall into the same trap that they did at the beginning of this 500yr cycle of slavery, colonization and neocolonization, whereby they sought military backing of the West to fight the opposition and build their own empires, which were eventually used to destroy and colonize all of them.

The Original African leadership should present a unified front to China and make them realize that they have to support our interests or lose our markets. We might be presented with the Ethiopia versus Somalia scenario, whereby we go into war but midway the West is forced to change sides from the larger Ethiopia after the death of Haile Selassie to Somalia. Either through physical or election death of the Afroasiatic regime initially supported by China, the separatist groups might come together to seek Chinese backing instead of a Western backed insurgency that would have killed and displaced millions.

Then again, such genuine Original African leadership will be slandered in public for selling out to the Chinese, which is why they direct most of the anti-Chinese rhetoric at the South and Middlebelt. The same MacAuthur Foundation that spent $100m (N50b) to sponsor the corruption propaganda in 2014 also sponsored the BBC Yoruba and Igbo that would be used to push the moralistic propaganda and anti Chinese propaganda against our leaders. So, it won’t be an easy battle. 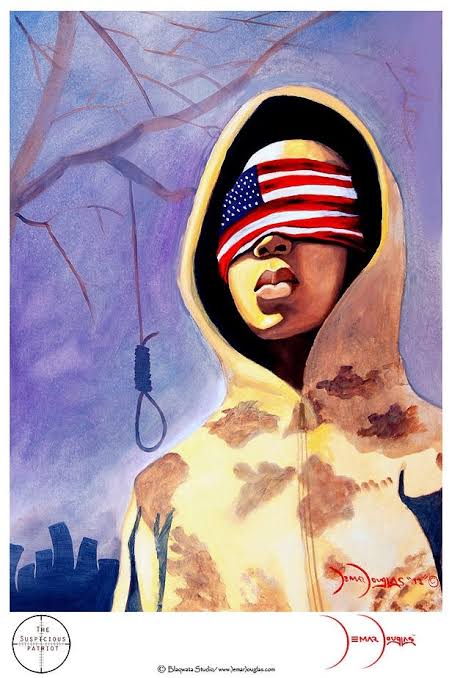 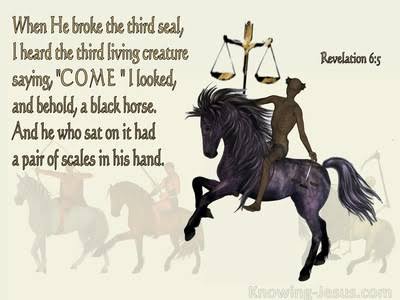 The only consolation is that if we stand firmly on the path of truth, justice and fairness, we are guaranteed of success especially in this new 2000yr incoming era of Justice, the Age of Shango, the era of the Biblical Third Black horseman. God is behind the one of truth and justice.